Active transport is a fundamental human right. The Federal budget however, has not prioritised lievable, walkable cities nor will the quick fixes alleviate rising inequality, cost of living, pollution and congestion.

COVID 19, war in the Ukraine and an escalation in the frequency and severity of climate disasters have exposed significant structural problems impacting the cost of living - problems that will not be resolved through one-off cash transfers. Nor will the temporary easing of the fuel levy abate financial hardship within the context of wage stagnation and inflation. 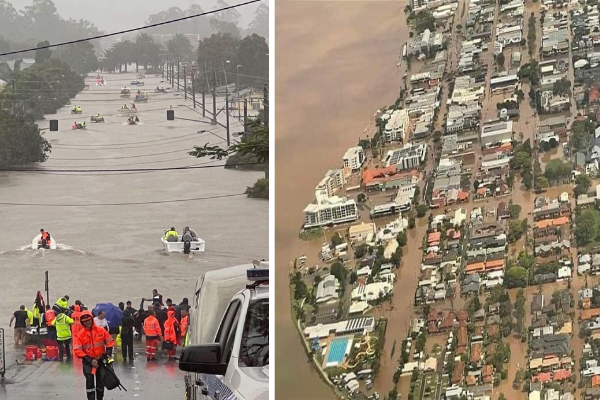 Whilst the budget does not address climate change, we are now living its catastrophic impacts. Australians, already affected by disruption to global supply chains, are facing recurring climate disasters that are destroying homes, businesses, communities and livelihoods. The cost of inaction is mounting. According to Budget estimates $5 billion in Federal and State funding is needed over the next two years for flood affected primary producers, small businesses, NGOs and councils, including clean up, mental health and temporary accommodation. In addition, $1.75 billion has been allocated for disaster funding, $245 million for flood payments and $300 million annualised for NSW and Queensland to fund recovery.

For people who have lost everything, the $1000 disaster payments and temporary reduction in fuel excise are drops in the ocean. Instead of dead money after the fact, we need mitigation, reconstruction and adaptation to tackle global heating at the source. This means joining the global community and committing to 2030 net zero now. Whilst the transport sector, which contributes a quarter of CO2 emissions, received a $120 billion record boost, active transport, which effectively drives down emissions, did not get a mention. We urge the government to commit to the UN resolution supporting cycling through investment in all aspects of transport and urban infrastructure in cities and towns, including e-bike subsidies.

Whilst major planning projects including mining roads will receive priority funding, such as WestConnex and the Coffs Harbour Bypass (each getting $1.5 Billion), there is no provision for active transport connecting communities and making them rideable, walkable, liveable. You can never build your way out of traffic congestion. This is demonstrated by the Katy Freeway in Texas which upgraded to 20 lanes at a cost of 2.2 Billion US$ and increased travel times by 30%. The Department of Infrastructure and Regional development estimates that the public cost of congestion will be $37.3 Billion by 2030.

Active transport infrastructure, on the other hand, is known to return $5 social benefit in health, economic activity and reduced traffic congestion, for every $1 spent.  Just $1 Billion from this year’s budgeted $17.9 Billion on roads could return $5 Billion in benefit and make us all a happier and healthier nation rather than an inactive, congested and lifeless society which we are edging closer to.

We know that active transport is great for business and enhances culture by making cities and towns safer, more accessible and inviting. Bicycle usage increases physical and mental wellbeing, and with 80% of the health budget spent on non-communicable diseases, encouraging active transport is a quantifiable benefit. In addition to improving our health, the economy and reducing cost of living pressure, committing to active transport will drive down carbon emissions by 15-17%.

We therefore urge the construction of more cycleways and integrated networks to keep up with global cities making  life safer for cycling, walking and better for the environment.

Bicycle NSW, as the peak bicycle advocacy organisation in NSW for over forty-five years, is committed to making NSW a safer place to ride and walk. Active transport has enormous primary health benefits. It is a congestion-reducing, low-carbon form of travel that benefits the social economy. We advocate for the design, infrastructure, legislation and cultural shift needed to make our school journeys, commutes and social outings safer and more accessible for all.

Bicycle Infrastructure Is Great for Business

A Look at Progress in Rozelle

How Can Our Streets Be Healthier? 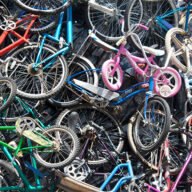 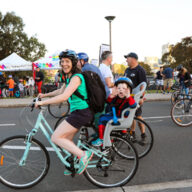 Bicycle Infrastructure Is Great for BusinessDec 6, 2022 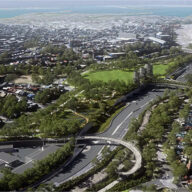 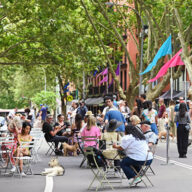