For at least the next week all of NSW has been placed under lockdown to combat COVID-19.

Over the weekend several members reached out to us to explain the changes, but we needed access to all of the amendments first, in order to help you.  The changes mean the rules are more consistent, but also more restrictive for many, and penalties have also increased.

Within the LGAs of concern, previously people were allowed to be outdoors for ‘recreation’ as well as exercise, but this is no longer the case.  You are still allowed to be outdoors supervising children under 12 who are exercising or playing, and we have the full list of reasons below that you can be riding your bike.

People who live outside the LGAs of concern can still enter those areas for exercise, so long as they are no further than five kilometres from their home. People outside of Greater Sydney also can't enter Greater Sydney for exercise or outdoor recreation.

People who break the two person outdoor exercise or recreation rule can now be fined $3000 on the spot and the penalty for breaking self-isolation rules, lying on a permit or lying to a contact tracer will increase to $5000. This is an increase from $1000.

“We are aware that some of the information on government websites is outdated, and translations can be as much as 8 weeks out of date,” said Bicycle NSW General Manager of Public Affairs, Bastien Wallace.

“This is why we have tried to make the health orders as clear as we can, and we encourage you to share with anyone who needs them,” said Bastien. 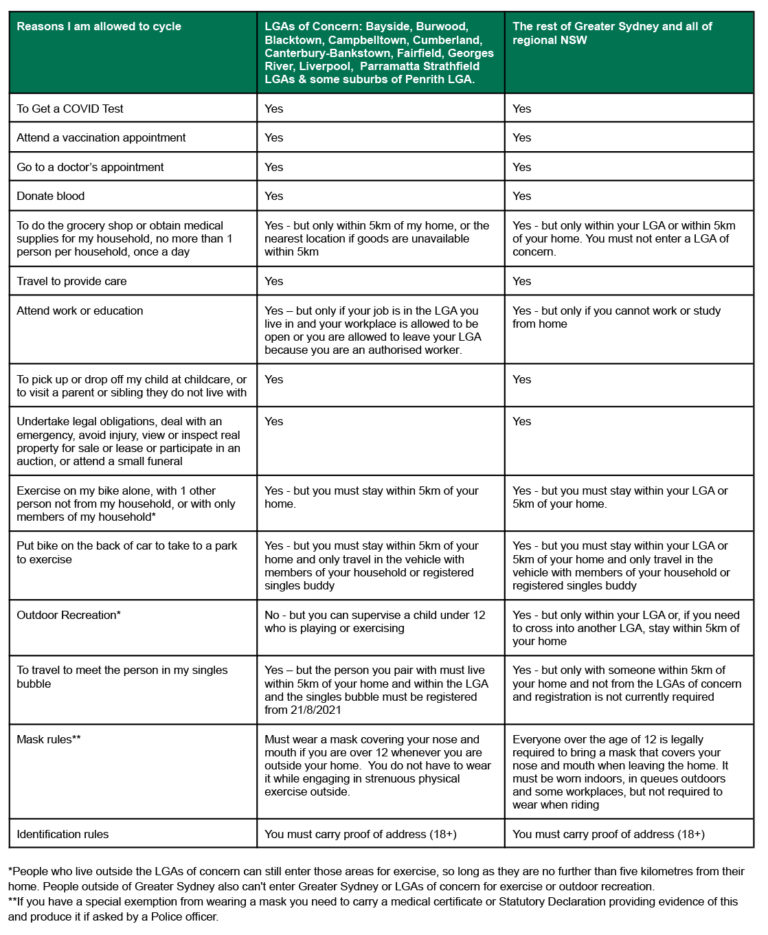 Bicycle NSW is not in the position to provide individual information. If you would like further clarification any COVID-19 restrictions, please visit the NSW Health website, the updated health orders or contact Service NSW on 13 77 88.

Top 10 Reasons For Riding to Work 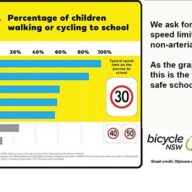 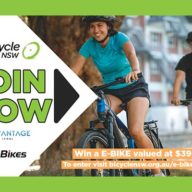 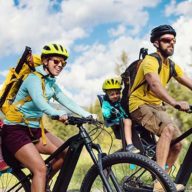 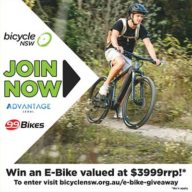 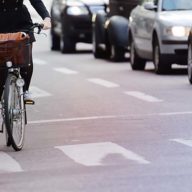 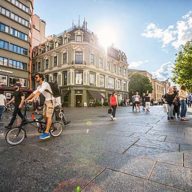 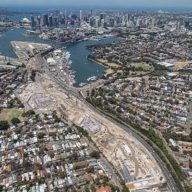 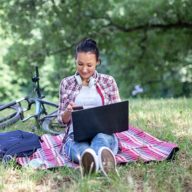