Across Australia, our cities aren’t coping with the level of traffic congestion and pressure on public transport.  Greater Sydney has 5 million residents but only 1% cycle to work, opening up a travel opportunity. 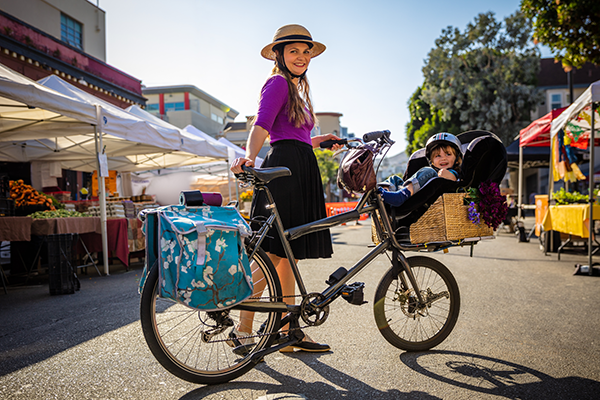 A recent report by the City of Sydney and C40 Cities looked at how women moved around Sydney, to help them make the transition from car to bike or foot.

For those women currently riding, 97% said their primary motivation was health & fitness.  77% nominated mental health as their secondary reason.  With health being a leading motivation for women riding, are safety concerns the primary deterrent?

When choosing a route, 64% of women riding bikes look for infrastructure that is separated from roads like cycleways or bike lanes.  When this isn’t available 57% find routes off main roads on quiet streets.  39% said they don’t ride as their local roads are not safe.

Investment in safe bike routes, such as the Eastern Harbour City area, leads to a corresponding increase in people riding to work. This area has 2% of the total population riding to work, compared to the 1% in the rest of Sydney.

Time of day is also an important factor when women choose to ride.  Many do not feel safe riding at night in unlit parks, cycleways or shared paths in fear of being attacked or harassed. The report encourages looking beyond just adding lights and CCTV in order to encourage women to ride at all times of the day.

Interestingly, 67% of women riding make stops for “care” including dropping off children at school/daycare, shopping or running errands.  We have previously written about the economic return of bike riding for local businesses in London, and we’re glad a local report also backs this evidence in NSW.

Recently, with the help of The Hon Cate Faehrmann MP (the Greens member of the Legislative Council and Active Transport portfolio holder), the principal bike network was released and Bicycle NSW hopes once this network is complete it will help tackle some of the safety concerns for women riding bikes.

“Safety is the primary concern for women who aren't bike riding. We need connected cycling infrastructure built to create a network that will enable everyone  to ride a bike in a safe environment,” commented Kim Lavender, Bicycle NSW Communications Manager.

Bicycle NSW is calling on the NSW Government and councils to invest more into cycling infrastructure across the state to enable people to ride safely. 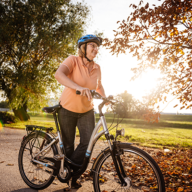 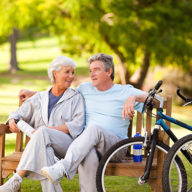 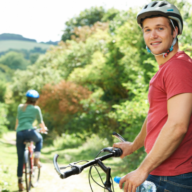 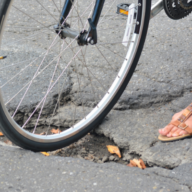 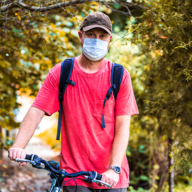 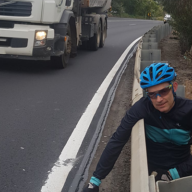 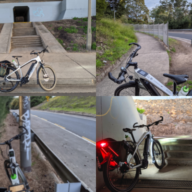 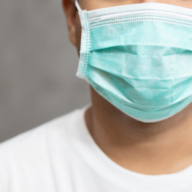