Be Fast! Receive up to 40% off our Memberships with our Great Fast Sale!Save Up To 40% Today

Last Tuesday, a small group of active transport advocates coordinated an independent time trial in Newcastle.  Their aim was to access the differences between various modes of transport travelling between the Newcastle campuses of the University of Newcastle. Synchronising their watches at 8:30am they headed off in their different modes of transport – public bus, shuttle bus, car and bike. Having recruited architecture students from the University of Newcastle for this time trial they had more than enough hands on board.

Decreasing the car parking in the Newcastle CBD has raised many concerns amongst residents recently.  University of Newcastle is contemplating expanding the city campus but this does not include any additional parking.  While within the CBD itself there has been a loss of parking spaces due to new buildings.  These advocates for active transport aimed to tackle this growing demand for more car parking by highlighting that driving by car is the slowest way to get around in peak hour. 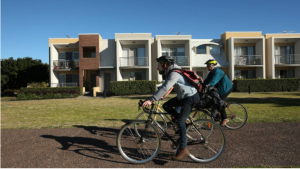 Below are the times it took each time trialer to reach their meetup point:

Interesting Sam who drove his car did say that he would have arrived at the same time as the public bus however, he struggled to find parking on campus.  In actual fact, there were 2 hour spots closer to the meeting point but for a 2 hour lecture at university they wouldn’t have been sufficient enough so he had to drive an additional distance to find a four hour parking spot.  Not to mention it cost him the $4.50 to park at the university, plus fuel and car maintenance on top of that.

Their time travel test highlighted the need for having alternative methods of getting around other than by car. The active transport advocates are pushing for the Cyclesafe Network to be built in its entirety to prevent the rapidly growing centre of Greater Newcastle from being buried in car parks and roadways. This was great work by some active transport advocates to help highlight the need more alternatively ways to get around other than by car. 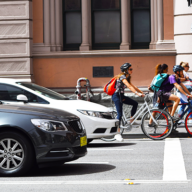 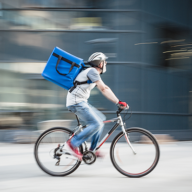 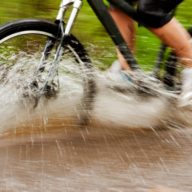 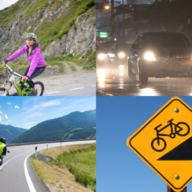 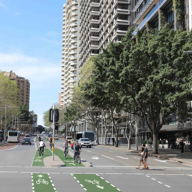 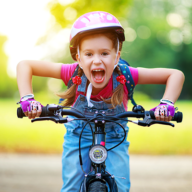 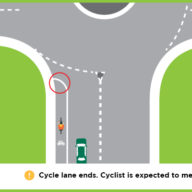 Indication Of Intent And Sudden ChangeNov 17, 2020