Bicycle NSW wishes to convey its condolences to the family and friends of a man who died this evening after he was hit by a car earlier today, whilst riding his bike. 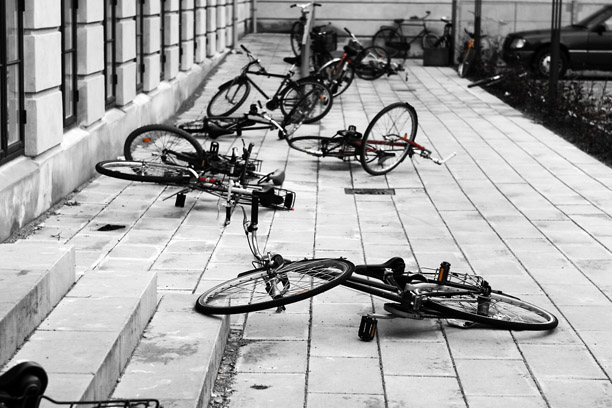 Around 2:30 Friday September 19th police and paramedics were called to Empire Bay Drive at Kincumber South following reports a man riding his bike had been hit by a car. Despite their best efforts the rider died at the scene.

“Our thoughts are with the family and friends of the rider, and we share our condolences on behalf of Bicycle NSW and its members,” said Bicycle NSW General Manager of Public Affairs, Bastien Wallace.

“This school holidays more people will be out riding, and we remind drivers to take extra care,” said Bastien.

Speaking up for the future of transport 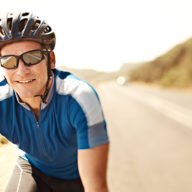 Speaking up for the future of transportOct 20, 2021 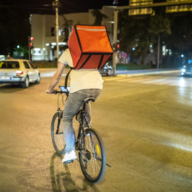 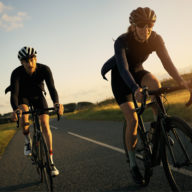 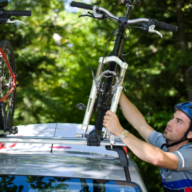 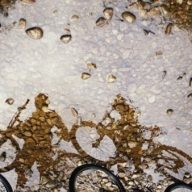 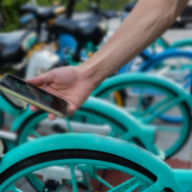 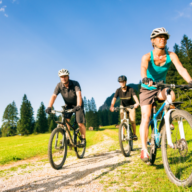 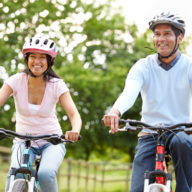