Cycling in the Glenbrook Tunnel might be one step closer after the NSW Government and local council announced funding last week. 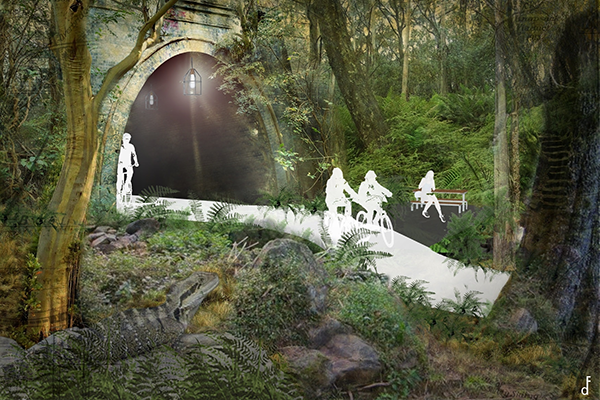 About the Glenbrook Tunnel

The 660 metre tunnel was constructed in 1891 to bypass the Lapstone Zig Zag and make it easier for trains to reach the Blue Mountains. It was closed in 1913, before being used for mushroom growing and then as mustard gas storage in World War II. After the war, it returned to being used for growing mushrooms, but is still closed to the public.

Recently, there has been a push to reopen the trail for cycling and walking to help bring connectivity to the area. If it was to open it would connect Glenbrook and Lapstone villages with Leonay, Emu Plains and Penrith.

Last week, Stuart Ayres MP, Member for Penrith, announced the NSW Government will provide $1.5 million for the restoration of the Tunnel. The Blue Mountains City Council are intending to investigate opening the tunnel for cycling and hiking. It would be a major asset to the community, linking many recreational trails in the area and encouraging a tourism boost to the local area.

While there is no commitment to open the trail to cycling just yet, the announcement of restoring the tunnel is one step closer.

“While the tunnel is relatively short, it is the connectivity between the local area that will open the doors for bike riders,” commented Kim Lavender, Bicycle NSW Communications Manager.

Exercise Can Help Lower Your Risk of Heart Disease

Speak Up For Safer Roads

Pedalling Hard For All Bike Riders 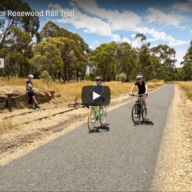 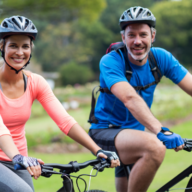 Exercise Can Help Lower Your Risk of Heart DiseaseApr 8, 2021 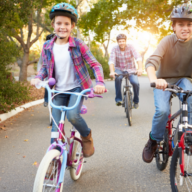 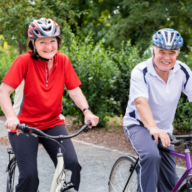 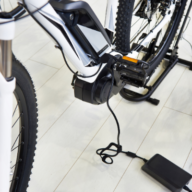 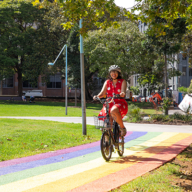 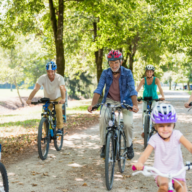 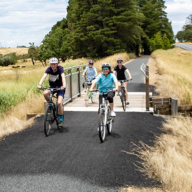 Celebrating 1 Year of the Tumbarumba To Rosewood Rail TrailMar 16, 2021