Given it’s mandatory to wear a helmet in NSW to ride a bike, shouldn’t standards be set to ensure the best technology is used in Australia? 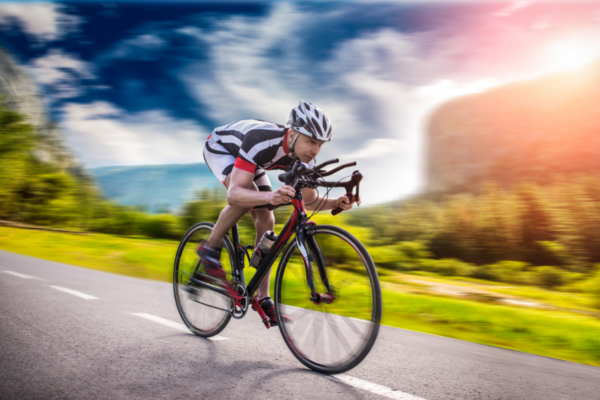 Whether you’re anti or pro-helmet, keep reading, because the best alternative may not look like a helmet at all.

Traumatic brain injury (TBI) and concussion can have devastating, lifelong impacts, including an increased risk of Parkinson’s disease.  Many sports are grappling with this, and new technologies have been developed to respond.  The problem is that helmet testing and Australian Standards may need to be changed to ensure we’re being offered the most effective protection.

This is important as more people take up bike riding, where inexperience may increase the risk of a tumble.  More riders are also choosing e-bikes to go faster, taking up mountain biking, BMX or more extreme forms of riding.  So how could helmet testing be letting riders down? 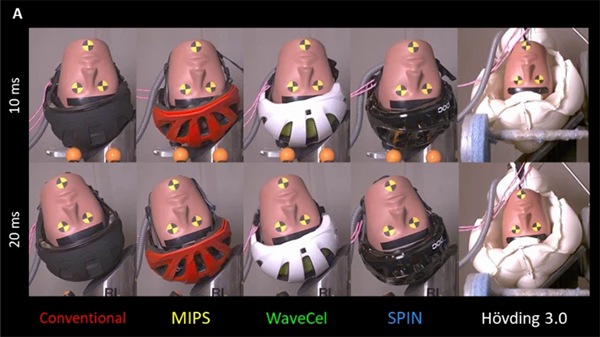 Current helmet testing protocols test whether your head will be protected from a fall at right-angles, the type of fall which happens mostly from a stationary bike.  This doesn’t take into account the rotational forces at play when a rider falls to the ground at speed.

Most of the TBIs that occur in the real world are caused by rotational forces on the brain. The current testing doesn’t account for the rotational forces at play when cyclists fall to the ground whilst the bike is moving.  If standards don’t change, Australians will continue to be prevented from using helmet technology that offers the best protection.

Research into new head protection technology at the Research Institute of Sweden tested how well the head was protected from rotational forces.  Newer technologies, including Hovding that isn’t actually even a helmet, did a better job of reducing whole-brain strain compared with older helmets.

NSW participates in MotoCAP, a scheme for testing and rating protective equipment for motorcycle riders.  We believe the same scientific approach should be taken to bicycle helmet testing, and that the standards should be set to ensure the technology on offer to Australian riders is of the best standard.

“Any mention of bicycle helmets in Australia too often degenerates into a fight over whether or not they should be compulsory,” said Bicycle NSW General Manager of Public Affairs, Bastien Wallace.

“This research suggests that Australians may be missing out on being able to choose the most effective brain protection technology, unless our standards are updated,” said Bastien.

St George BUG Have Been Busy 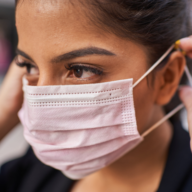 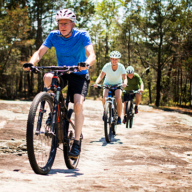 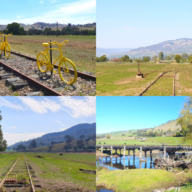 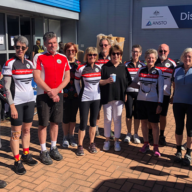 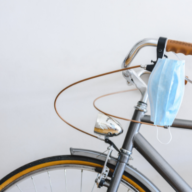 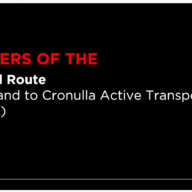 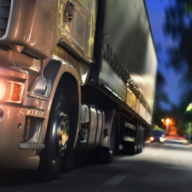 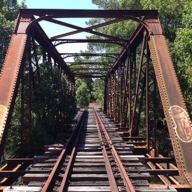