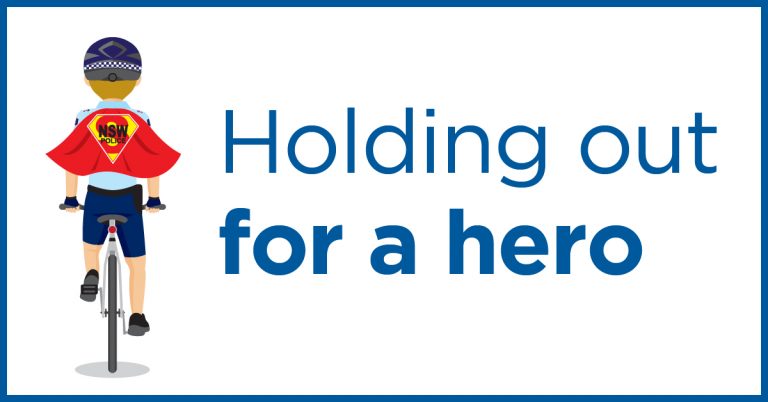 Like  NSW, ACT drivers must leave at least 1m when passing a bike rider on a road, where the speed limit is under 60km/h. Additionally drivers are required to leave 1.5m for roads signposted 60km and above.

This enforcement echoes the successful efforts of West Midlands Police in the United Kingdom which have shown to have a positive impact on safe driving.

“This year, thirteen people have lost their lives riding a bike.  Sadly, in eight of these fatalities, riders were hit by people driving motor vehicles. In addition, three of these were hit and run crashes,” said General Manager of Public Affairs, Bastien Wallace.

“The rates of rider injuries in NSW have increased. However, we have the lowest level of weekly participation in Australia,” said Bastien.

While the state holds out for a hero, Bicycle NSW calls on NSW Police to join with ACT Police in conducting similar enforcement efforts to help make riding on the road safer NSW.