Bicycle NSW is calling on Transport for NSW to take immediate action to improve safety for people riding bikes following a crash that seriously injured a child in Sydney last Monday afternoon.

A collision occurred near the intersection of Liverpool Street and Wentworth Avenue, Surry Hills between a bus and a woman riding a bicycle with a child passenger.  Consequently, the woman was unhurt but the four year old boy sustained a serious leg injury that required surgery.

Bicycle NSW wishes to convey its best wishes for the boy’s recovery, but we also want to stop crashes happening in future. 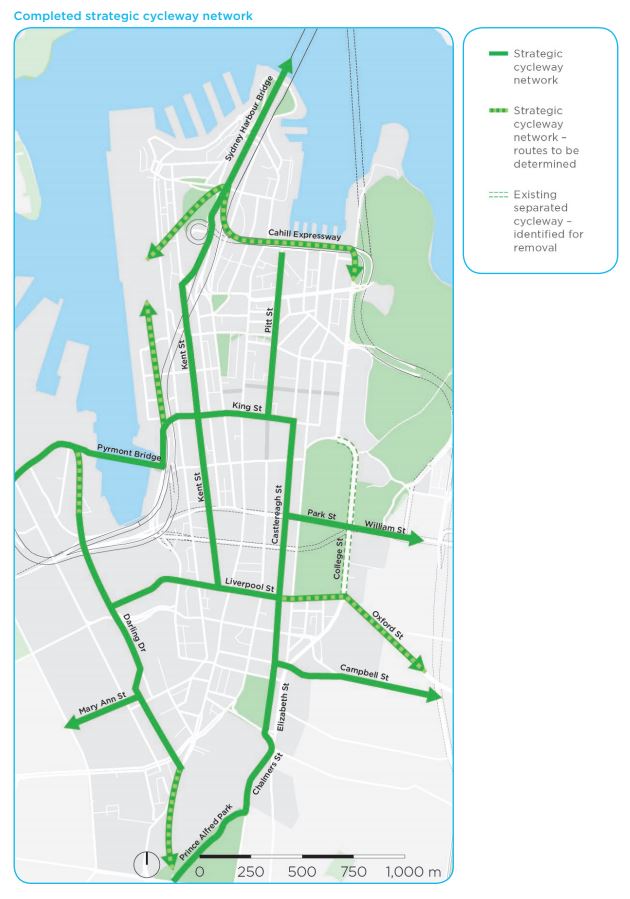 Liverpool, Oxford Streets and this intersection have high volumes of pedestrians and bicycle traffic, including parents with child passengers. Counts in 2019 recorded over 800 bike trips on Liverpool Street between Wentworth and Elizabeth Streets.  Also over 1800 bike trips on Oxford Street east of the intersection with Wentworth Street during the weekday peak travel times.

These areas are marked as part of the cycle network on Transport for NSW Sydney City Centre Access 2018 map. However,  Transport for NSW interactive crash map has recorded that 8 people were injured riding on these sections of Liverpool and Oxford Streets in 2018 alone.

“We’re calling for an immediate extension of the 40km/h zone to include Oxford Street from the city through to the Centennial Park cycleway, In addition we're calling for the urgent installation of a safe cycleway along Liverpool Street and Oxford Street,” said General Manager of Public Affairs, Bastien Wallace.

“These areas have high volumes of pedestrians, bicycle traffic and parents riding with child passengers, so they need to be made safe enough for families,” said Bastien.

Now Bicycle NSW calls for the same cross-party support for a fair go for families.