Bicycle NSW wishes to convey its condolences to the family and friends of a person who died riding their bicycle today, following a crash in Newcastle East.

At around 9:30am today, Wednesday 20 March 2019, emergency services were called to the intersection of King and Perkins streets, Newcastle East, after a truck collided with a cyclist.

In spite of the efforts of paramedics, the female rider died at the scene. The rider has yet to be formally identified and Newcastle Police Chief Inspector, Gerard Lawson, confirmed to the Newcastle Herald that initial inquiries indicated the truck was turning left from Hunter Street into Perkins Street when the incident occurred.

The cyclist was underneath the truck when police attended scene and the truck had to be lifted off her. The truck driver has been taken to the Mater Hospital for blood and urine tests and police are calling for witnesses to come forward. Please contact Crime Stoppers with information: 1800 333 000 or nsw.crimestoppers.com.au

Local traffic diversions remain in place as the investigation continues and motorists are warned to avoid the area. A report will be prepared for the coroner.

“We are saddened by this death and wish to share our condolences on behalf of Bicycle NSW and members of the Newcastle Cycleways Movement with the family and friends of the rider,” said Bicycle NSW General Manager of Public Affairs, Bastien Wallace.

“We urge the NSW government to put safety first. Require heavy vehicles to use safety equipment that alerts drivers and protects riders and pedestrians and accelerate the delivery of safe separated infrastructure in Newcastle,” said Bastien.

Bicycle NSW will continue its advocacy for safer heavy vehicles and the delivery of safe separated infrastructure prevent crashes. 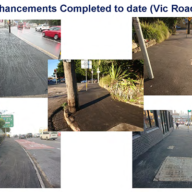 Changes at Rozelle For The Westconnex Rozelle Interchange ProjectAug 12, 2020 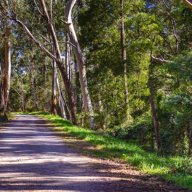 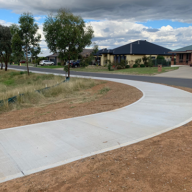 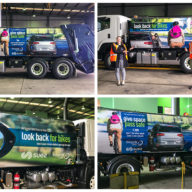 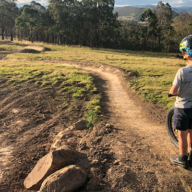 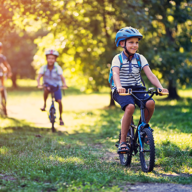 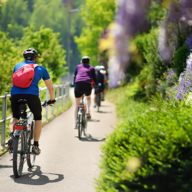 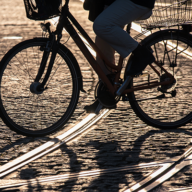