Spring Sale! Enjoy 15% off our Individual and Concession MembershipsJoin Our Family

NSW is one step closer to having a new rail trail.  Last week, the essential legislation to allow it passed in the NSW Lower House.

Since its closure in 2004, there has been community support for turning the 130km of disused rail corridor between Murwillumbah and Casino into a cycling and walking trail.  After many years of work, all four local councils (Tweed, Byron, Lismore and Richmond Valley) now support the Northern Rivers Rail Trail.

In NSW, an Act of NSW Parliament is needed to officially close a non-operational State-owned rail line and open the land to be used for other purposes, such as a rail trail.  Now this legislation, for the sections between Casino and Bentley and between Crabbes Creek and Condong in the Tweed, just needs to pass the Upper House on October 13.

“Rail trails offer safe off road paths and many will travel far to enjoy them. Tumbarumba and Rosewood are prime examples as the towns have experienced a mass boom in tourism for those visiting the rail trail,” commented Kim Lavender, Bicycle NSW Communications Manager.

“It would be great for the Northern Rivers to also experience the same. We are hopeful the legislation will pass next week.”

Labor and National MP’s supported the legislation during the Parliamentary debate.

The Hon. Janelle Saffain (MP of Lismore) said that the rail trail “will result in much-needed economic activity in the area...It will provide infrastructure jobs that will do a lot to help the local economy.”

MP for Tweed, The Hon. Mr Geoff Provest, added “there are so many businesses surrounding that rail trail that are just yearning to get to work, from the little villages and the artisans to the tourism operators.”

Shadow Minister for Active Transport, The Hon. Jo Haylen said the Northern Rivers Rail Trail project was shovel ready and "will have a positive effect on local jobs and the economy, just when the region needs it most."

The bill will go to the Upper House next week to be debated and voted on.

The Hon. Tamara Smith (MP for Ballina and Member of the Greens) has already explained that “the Greens do not oppose rail trails, but we do oppose this legislation because it has been rushed through.”

We encourage you to write to your local MP to let them know what this rail trail will mean for you. Let them know if you would travel there, stay overnight, buy food from the local cafes or stay a few extra days to experience the region - they need to know so they know the economic support the rail trail would have.

Show your support of the Northern Rivers Rail Trail by contacting your local MP.

Look Back For Bikes 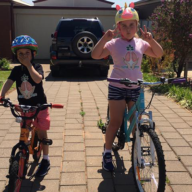 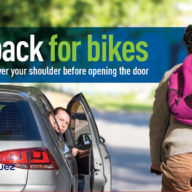 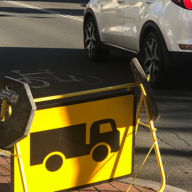 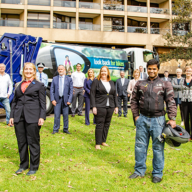 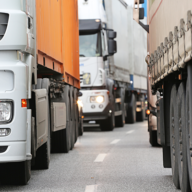 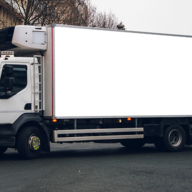 When Is Side Underrun Protection Needed?Oct 15, 2020 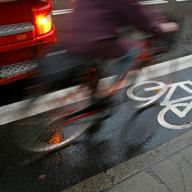 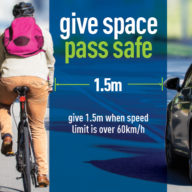