Alfred Street in Harris Park will soon be one of the first in NSW to provide bike priority crossings around roundabouts, if the proposed upgrade is approved. 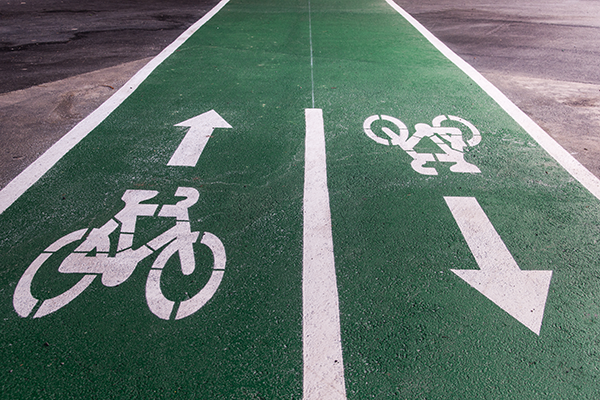 Identified in Transport for NSW’s Principle Bicycle Network and in the endorsed City of Parramatta Bike Plan, Alfred Street is a priority cycling route for the area.

The project proposes a number of upgrades including separated bike paths along Alfred Street, pedestrian and cyclist priority crossings and shared paths.

Importantly, this upgrade will create a separated cycleway along Alfred Street where bike riders will be given priority crossings.

In doing so, the City of Parramatta has put bike rider safety first to help protect these vulnerable road users. It also follows Transport for NSW’s Cycleway Design toolbox in particular the Bicycle path Roundabout which has been seen in other parts of Australia but rarely implemented in NSW.

Ordinarily roundabouts are hazardous for bike riders to negotiate, because the current road rules require bike riders to give way to vehicles behind them wishing to leave the roundabout.  This law needs changing as it literally requires bike riders to have eyes in the back of their head!

Until that happens, the best approach is to require cars to give way to riders and pedestrians before entering the roundabout.  The placement of crossings on this design does this, helping keep riders safe and providing priority for active transport users.

“We applaud the City of Parramatta for prioritising bike rider safety with these new upgrades,” said

“With two thirds of the community being interested in cycling but concerned about safety, we know these new separated cycleways will see more people feel safe and comfortable to ride a bike, no matter their age.”

The Alfred Street pedestrian and cyclist upgrade is on public exhibition until 5pm Tuesday 31 August 2021. We encourage everyone to support these upgrades to create more safe cycling infrastructure within the City of Parramatta. 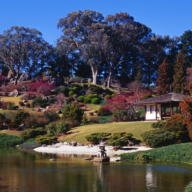 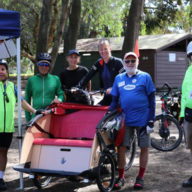 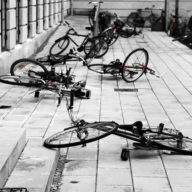 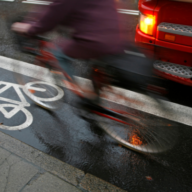 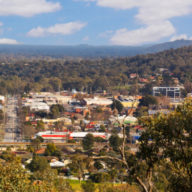 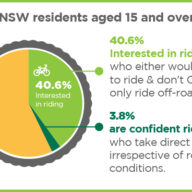 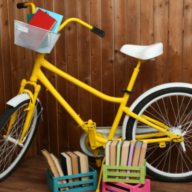 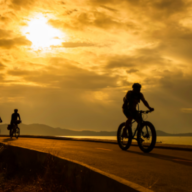