On 12 April, 2021 Her Excellency the Honourable Margaret Beazley AC QC awarded Ray Rice, previous Bicycle NSW CEO and Advocacy Consultant, with a Medal of the Order of Australia. 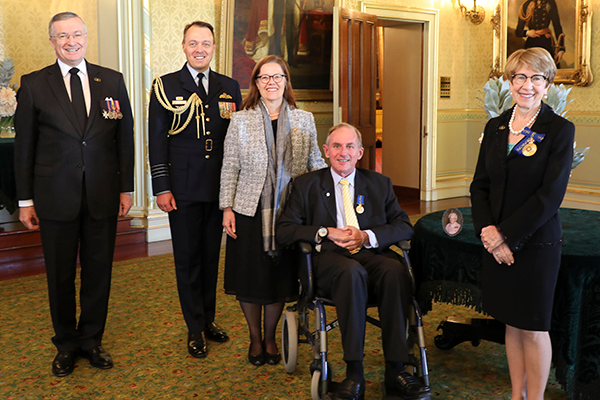 This award is conferred for service to the Australian community that is worthy of particular recognition.

Ray's Service To The Community

In Ray’s case this included service to:

Bicycle NSW thanks Ray Rice OAM for all that he has done for bike riders.