COVID-19 has seen people turn to bike riding as a new form of travel and way to stay physically active. New data from the Australian Bureau of Statistics now shows the mass increase in bike imports to support these riders. 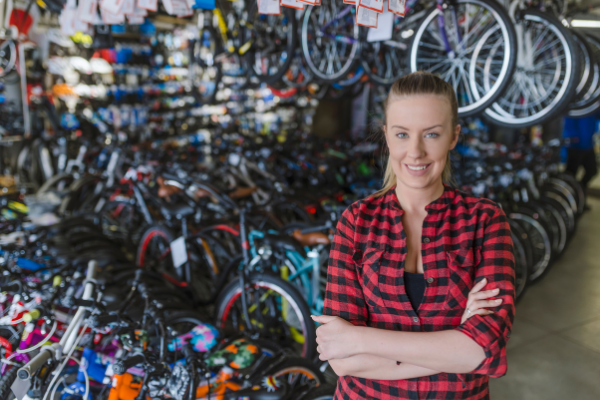 Based on 9 months to the end of  March 2021, 1,413,327 units have been imported into Australia. These 9 months of sales are equal to previous full year records.

Using historical trends and ABS import data, Bicycle Industries Australia predicts Australia will import 1.75 million bicycles in a single 12 month period. That’s a predicted 50% growth. It’s likely this would have been higher still, except the global stock shortages have put a halt to further import of bicycles and parts.

Bicycle NSW notes this data is focused on the sales of new bikes and does not take into account the number of second hand bikes that have been purchased.

“Bike riding has been booming over the last year and it has been fantastic to see people of all ages hop on a bike and get pedaling, ” said Kim Lavender, Bicycle NSW Communications Manager.

“The NSW Government and local councils have been proactive in providing more space for riders by building pop-up cycleways and more cycling infrastructure. Yet, we know in some areas more still needs to be done.”

If you’ve seen more people on bikes in your area, we encourage you to write to your local council and MP asking for additional infrastructure to ensure everyone has a safe place to ride.