A trip to the local bike shop in 1977, changed Derek’s life.

“I couldn’t allow my eight and ten year old kids to cycle on their own,” I said to the bike shop owner ‘Would you have a bike that would suit me?’” Now, at the age of 84, he is still riding his bike for transport and fun. 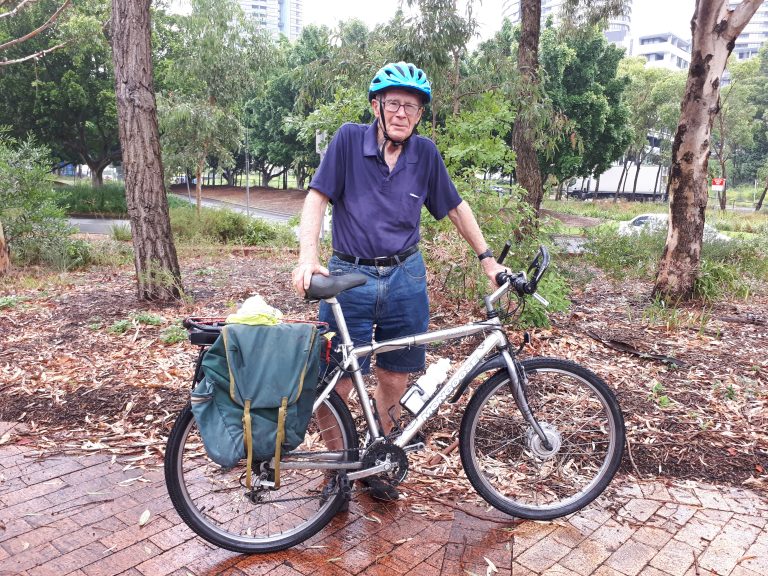 “I cycled a lot with the kids back then but slowly they grew up and got cars. I also had a car and it took a couple of years for me to realise that the car was a handicap. I could cycle the 5 km to work easily and it was quicker and healthier for me to use the bike.”

Yet, Derek did not contain himself to Sydney and it did not take long until he’d ridden all over NSW.

“I did a few country rides by myself taking the bike on the City Rail to one of its extremities at Scone, Dungog, Nowra, Lithgow and Goulburn and then cycling across to another extremity where I could take the City Rail back, after a night or two stay at a pub.”

As life went on, Derek’s partner unfortunately ended up in a nursing home to which he cycled to multiple times a week. This added an extra 66 km a week and at age 75 he was starting to feel the extra kilometers.

“There was a solution as electric bikes with lithium batteries had just appeared. So I bought a kit from Perth and set about converting one of my old mountain bikes into an e-bike.”

“I did 10,000 km going to that nursing home before my partner passed away. They say that people with e-bikes travel more than people with push bikes just because it is easier. Certainly true for me.”

E-bikes have helped many people consider cycling as a form of transport or fitness. It helps the ageing to continue cycling and it helps the new riders to start swapping the car for the bike. Bicycle NSW loves what e-bikes can do for mobilisation among the community. 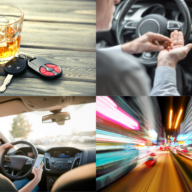 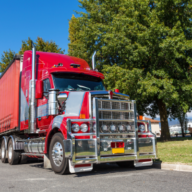 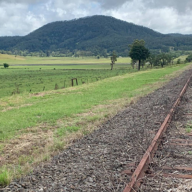 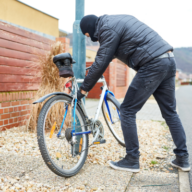 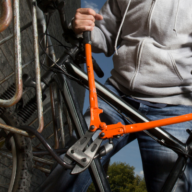 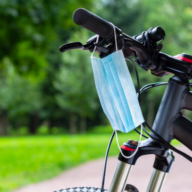 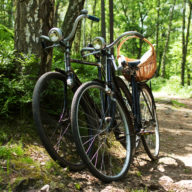 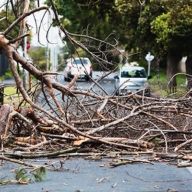