One of the Bicycle NSW team members rides a bicycle and motorbike on the road, both of which have some different rules to car drivers. 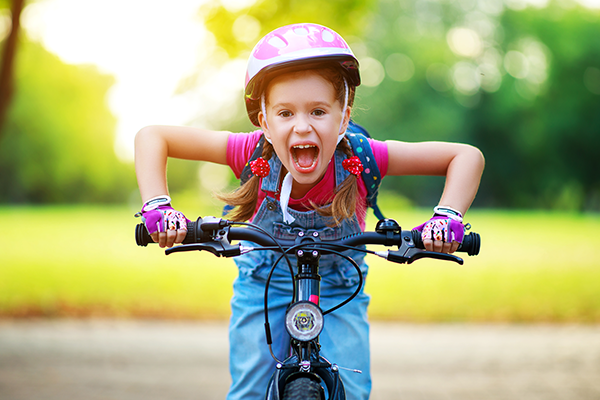 The Same For Everyone

Many of the road rules are the same for everyone.  Red lights, stop signs, navigating roundabouts and obeying speed limits are all the same for motor vehicles, bike and horse riders.

Some rules are different, and make sense for the different vehicle types.  Seatbelts, different helmet standards for bicycles and motorbikes, vehicle safety inspections for motor vehicles and power to weight motorbike limits for learner riders.  These rule variations make sense based on the differences between vehicles.

Motorbike riders are allowed to filter between stationary or slow-moving traffic lanes (< 30km/h), but not on the left between traffic and the curb or traffic and parked cars.  This helps avoid bicycle riders who are allowed to filter on the left.  Both types of rider filter to the front of traffic so they can be more visible to motor vehicle drivers and avoid being hit.

Some rules can be hazardous for bike riders, so we are calling for change.  Road rule 129 requires everyone to drive as near as practicable to the far left side of the road, except motorbike riders. Motorbike riders have been exempted so that they can avoid hazards like potholes and oil slicks, so they can take the lane and avoid the hazard of drivers pushing past them, and easily position themselves to turn.

Bicycle riders are forced to ride on the far left of the road where storm water grilles that trap tires, debris, crumbling road shoulders and reduces their ability to avoid potholes, oil slicks and obstructions. This contributes to single rider crashes on local roads. Unfortunately arguing that riding over these deadly hazards isn’t ‘practicable’, doesn’t stop driver abuse or tickets being issued by NSW Police.

Bicycle NSW recommends a solution. Where a bike lane is not present, bike riders should be treated the same as motorbike riders and allowed to choose the safest part of the lane to ride in.

“On my motorbike I can choose smoother road surfaces, where I can travel and stop safely, but the road shoulders and door zone lanes in my area are full of hazards,” said Bicycle NSW General Manager of public affairs, Bastien Wallace.

“The incessant potholes and crumbling road surfaces left me with one or two pinch-flats a week, and drivers won’t let me across into turning lanes when I signal,” said Bastien.

Members have shared a range of concrete obstacles, foliage, vehicles, road signs, gravel and debris obstructing bike lanes and road shoulders.  If you have images of the hazards you face riding to the left, why not share them and help us make roads safer.

This article is a part of our 2 month Safety on Spokes Campaign where we cover a range of topics to make a better environment for bike riders in NSW.

Find Out More About Safety On Spokes 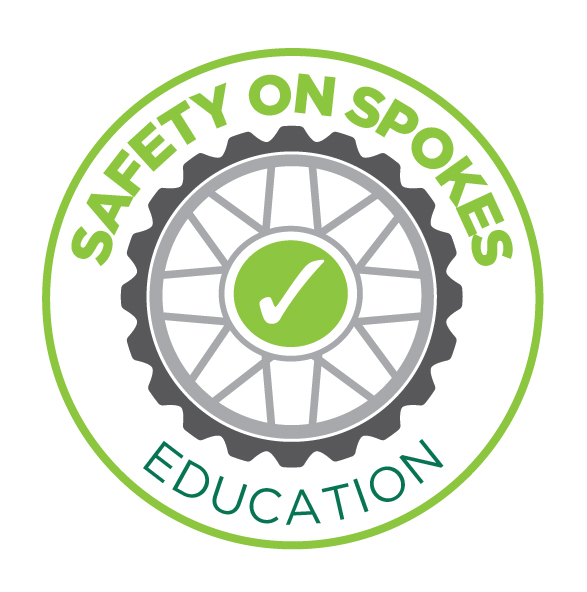