Members and friends of the Shoalhaven Bicycle User Group (BUG) came together at the Worrigee Sports Club on the 28th of September to celebrate 25 years of cycling memories. Special guests included Mayor Amanda Findlay and the CEO of Bicycle NSW, Peter McLean.

The evening’s speeches and presentations covered the amazing evolution of the BUG and highlighted the many benefits that cycling and clubs bring to all communities. 'It was fantastic to join Shoalhaven BUG in their 25 years of celebration.  They are an amazing bicycle group who keep people fit, healthy and active, they build long lasting social connections, protect people's mental health and inspire many others to do the same.  Shoalhaven BUG is leaving a long lasting legacy for all bicycle users, the community and the environment,' said Peter McLean, CEO of Bicycle NSW.

"Peter McLean gave a speech on Bicycle New South Wales (the BUG's parent organisation) and what they're trying to achieve, and the relationship between BUGs and Bicycle NSW," said Foundation member, Jim Florence.

Guests of honour at the function were:

Mr Florence also spoke about the incredible history of the BUG since its inception over a quarter of a century ago, using research from the minutes and other records.

Several presentations were made during the evening’s proceedings, including certificates of Appreciation to Jim Florence and Chris Langmaid for their dedication to the formation of the original Shoalhaven BUG as foundation members of the BUG. 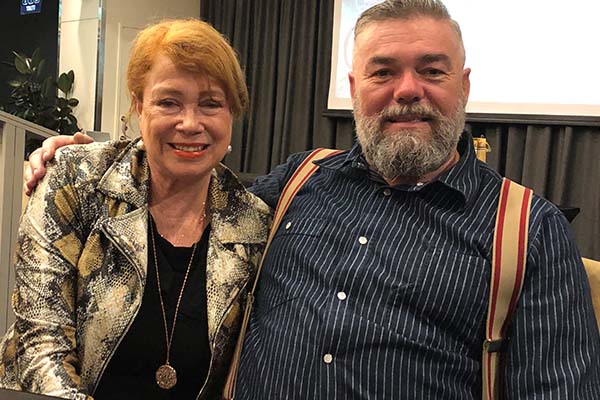 One of the evenings other highlights was Wayne Beckenham's acceptance of his Life Membership Award for "his contribution to the BUG above and beyond what would normally be expected, over twenty-five years," Mr Florence said. 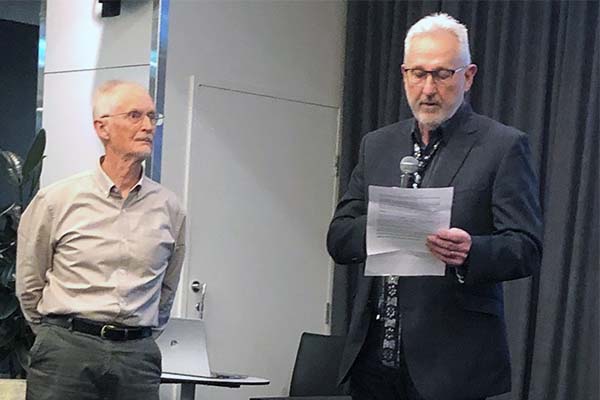 Attendees were asked to wear something silver in recognition of the anniversary, with Monica Palczewski taking first prize for best dressed and second place going to Steve Perry.

After the dinner and formalities ended members of the Shoalhaven BUG made more happy memories together with music and dancing organised by Vice President Mel Gillott. 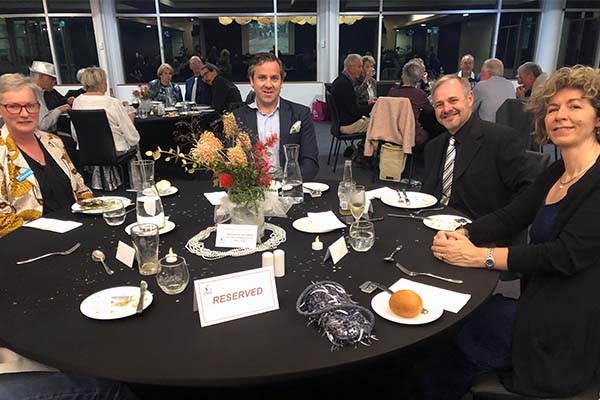