Bicycle NSW wishes to convey its condolences to the family and friends of a 45-year-old man who died in Westmead Hospital after being hit by a utility whilst riding his bike in the Blue Mountains. 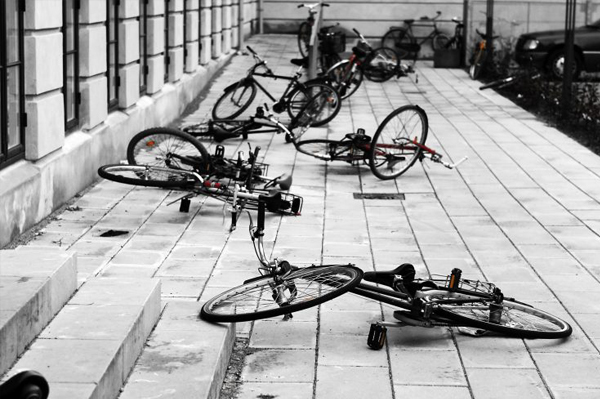 Emergency Services were called to the Great Western Highway near Macquarie Road, Springwood at 2.30pm on Saturday 6th June 2020. The rider was taken to Westmead Hospital in a critical condition, but later died of his injuries.

NSW Police are calling for witnesses or anyone with dashcam vision of the crash to contact Crime Stoppers: 1800 333 000

“Bicycle NSW wishes to share our condolences with the family and friends of the deceased rider,” said Bicycle NSW General Manager of Public Affairs, Bastien Wallace.

“With more people than ever riding bikes across NSW, we call on road users to look out for bike riders, slow down, and take care so we all arrive home safely,” said Bastien. 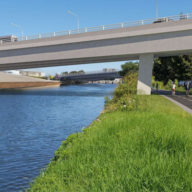 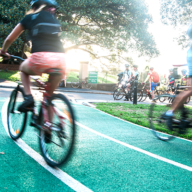 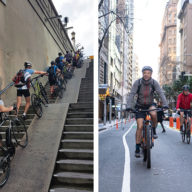 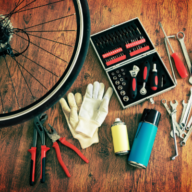 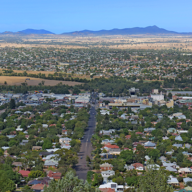 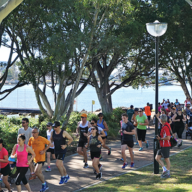 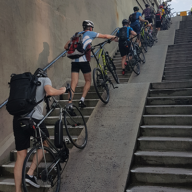 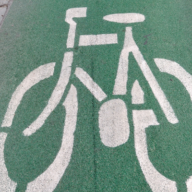