The Heart Foundation has released a report on what Australia wants for healthy neighbourhoods, with some interesting results. 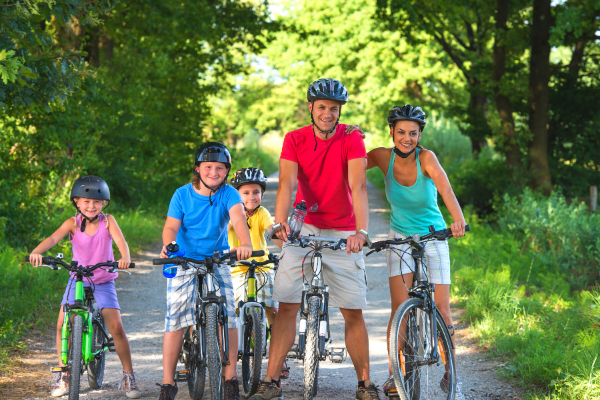 Support For Redirecting Funding To Cycling

Two-thirds of people surveyed would support government initiatives that would redirect roads funding to walking or cycling infrastructure, or public transport.Similar numbers support the reduction in local street speed limits to help make roads safer for people moving around, especially for children getting to school.

52% of respondents valued connected cycling routes, increasing to 75% who said that living within easy walking distance to public transport was important.

Interestingly, the report also surveyed people living in NSW on the relative importance of neighbourhood features. A sense of safety was ranked first, followed by fresh food close by. Alarmingly, safe cycling routes were at the bottom of the list.

It was also clear in the report, that people didn’t know the full extent of the benefits offered by active transport. Only a quarter were able to name 3 benefits of physical activity unprompted.

As the Heart Foundation puts it, Australians know they should be physically active but not the many benefits, and it’s possibly the reason why many people aren’t reaching the National Physical Activity Guidelines.

We congratulate the Heart Foundation on continuing to work hard to raise awareness about the heart health of Australians. For more information please visit their website here.