The Hon. Cate Faehrmann MP, the Greens Member of the Legislative Council, asked a number of important questions for people who ride bikes in last Friday’s examination of proposed spending for the transport and infrastructure portfolio. 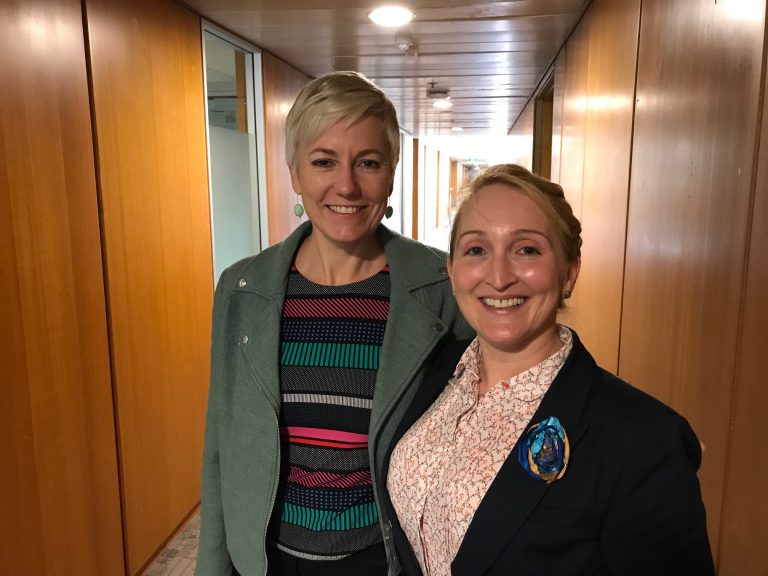 Points of interest in the transcript for bike riders in NSW included the statement by Andrew Constance MP, Minister for Transport and Infrastructure, that:

"…this Government has invested close to a quarter of a billion dollars in active transport."

In response to Cate’s question, the Minister undertook to provide specific figures on how much of this was for cycling infrastructure. Bicycle NSW looks forward to the publication of these figures.

Following questioning about NSW having the nation’s lowest per capita expenditure on cycling infrastructure, Margaret Prendergast, Coordinator General Transport for NSW has said,"...we are working with the City of Sydney to see what else we can do: accessibility to the Harbour Bridge; links to Moore Park. We want to see more cycling and we want to see safer routes..."

Bicycle NSW understands that City of Sydney Council recently received notice that it’s application for funding for the Moore Park Cycleway had been refused. However when Cate challenged Minister Constance he said "...the decision will be reviewed...". We look forward to hearing some good news, on what has been identified as a NSW Government priority route, eligible to be wholly funded by Transport for NSW.

On the matter of bike access to George St and around light rail corridors, Margaret Prendergast said, that aside from the 1km pedestrian zone down the heart of George St cyclists "...will be able to use traffic lanes on the rest of the route..."

For cyclists delivering within the CBD light rail precinct pedestrian zone, they will be able to access and deliver to driveways.

“We are really pleased to see a focus on the transport issues that help more people to ride bikes in NSW.  We look forward to publication of data on riding, to a commitment to increase riding rates in NSW, and to a review of funding for the Moore Park Cycleway and the Sydney Harbour Bridge Ramp,” said Bastien Wallace, Bicycle NSW General Manager of Public Affairs. 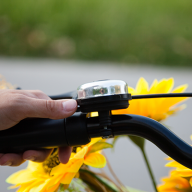 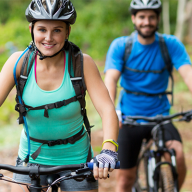 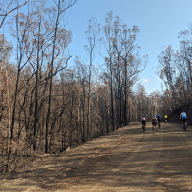 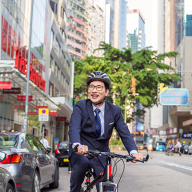 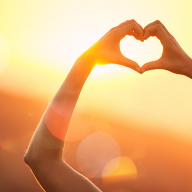 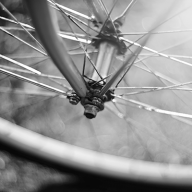 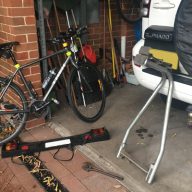 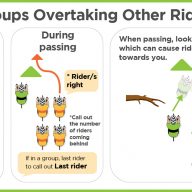