Bicycle NSW wishes to convey its condolences to the family and friends of a 72 year old woman who died following a collision yesterday (Wednesday 1 April 2020) around 11:15am in Bathurst. 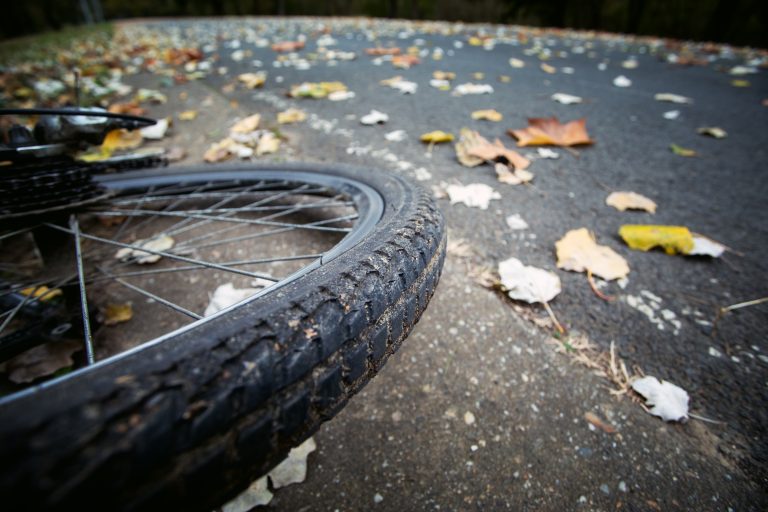 Police believe the rider was turning right from George Street onto Stanley Street in Bathurst, when she was struck by a Subaru. In spite of the efforts of witnesses, paramedics and hospital staff following an airlift to Westmead Hospital, she died a short time later.

Chifley Police District Officers established a crime scene, which was examined by specialist police from the Metropolitan Crash Investigation Unit.

The woman has been granted conditional bail to appear before Bathurst Local Court on Monday 22 June 2020, and a report will be prepared for the Coroner.

“More people are travelling by bike to practice social distancing whilst travelling to essential jobs or for exercise to stay healthy during this pandemic,” said General Manager of Public Affairs, Bastien Wallace.

“We are calling on everyone in NSW to slow down on the roads and take extra care,” said Bastien.

Bicycle NSW continues to call on road users to check their speed and keep each other safe. 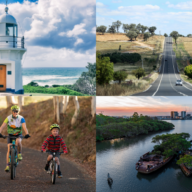 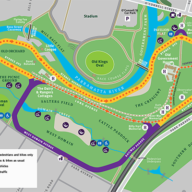 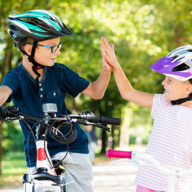 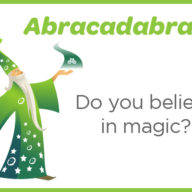 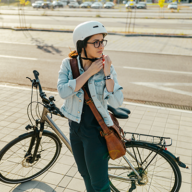 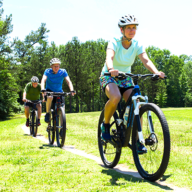 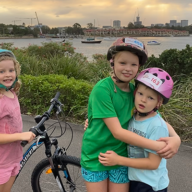 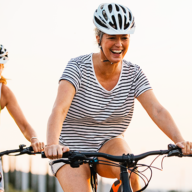