Bicycle NSW wants to convey its well wishes to the rider who was hit this morning in Moore Park. The rider, believed to be in their 30s, was rushed to hospital this morning after being struck by a truck. 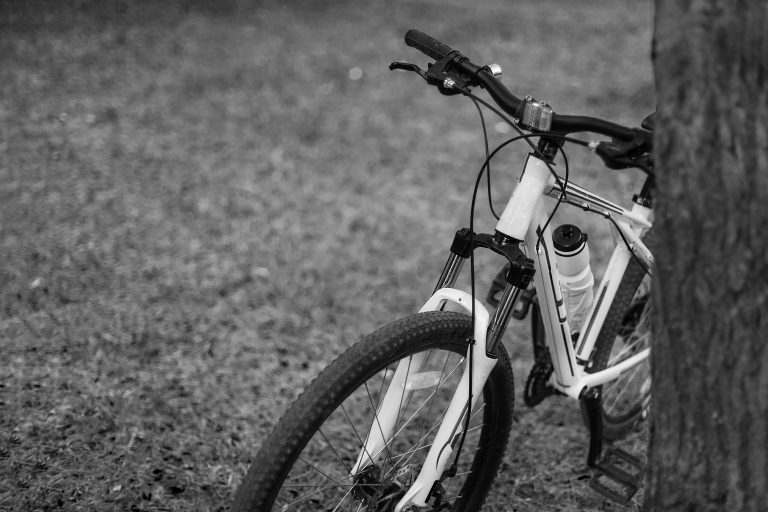 The collision occurred when the rider was cycling along Anzac Parade around 8am this morning, when a truck ran into the rider. Emergency crews including a CareFlight rapid response helicopter attending the scene.

It’s reported the rider had a open head wound along with injuries to their arm and was taken to hospital. We are not aware of the rider's ongoing condition.

“We are saddened of this accident wish to share our best wishes for recovery on behalf of Bicycle NSW,” said Bicycle NSW General Manager of Public Affairs, Bastien Wallace.

This comes after a female student was killed in Camperdown in March,  female rider was killed in March in Newcastle, a male rider was killed in Sutton in February in heavy vehicle crashes.  Bicycle NSW launched a campaign for legislative change and financial support for trucks to be upgraded to include safety systems to help avoid crashes and reduce the chance of death and serious injury if they occur.

Police from Surrey Hills established a crime scene and currently searching for the truck driver who left the scene. If you have any information please contact Crime Stoppers on 1800 333 000.