SALE: $25 Off A Household MembershipClick here

The Sydney Gateway project proposes cutting connections to the well-used, shared path along Alexandra Canal.  This undermines an $80 million active transport investment by City of Sydney Council and Sydney Water. 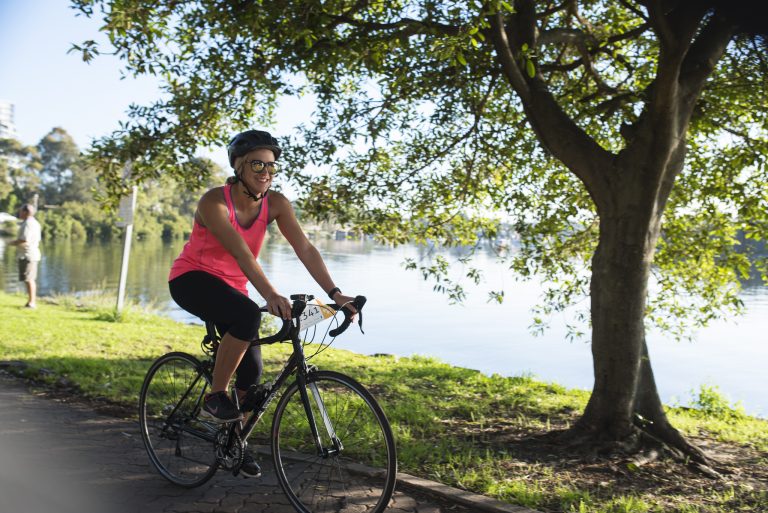 The Alexandra Canal cycleway connects Tempe and the southern suburbs to Sydney's CBD and eastern suburbs, and connects to The Orbital – a critical piece of infrastructure to enable mode-shift to cycling in Sydney. It is well used by walkers and bike riders of all ages for recreation and commuting.

The State Government (RMS) Sydney Gateway motorway project to connect the Airport terminals to the Sydney Ports, now includes space to the north of Sydney Airport. These plans include removing existing cycling and walking connections provided by the Alexandra Canal Cycleway due to Sydney Airport airspace height restrictions.

This undermines City of Sydney’s efforts to expand the congestion-busting bike network that reduces traffic congestion, improves safety and frees up space for truck freight movements.  Plans to replace these links are on road, less safe, and planned walking and cycling infrastructure generally ‘evaporates’ before delivery.

A campaign has begun calling for:

“We won’t see a mode shift to cycling and congestion reductions till government prioritises safe, off-road cycling infrastructure,” said NSW General Manager of Public Affair, Bastien Wallace. “It’s ridiculous that one part of government should be allowed to sabotage the investment in well used active transport made by another,” said Bastien.

Bicycle NSW encourages members to sign the Change.org petition and write to their MP asking them to support active travel connections.  If you ride or walk the route tell us about it and share a picture so we can add it to the #FixMyBikePath2019 campaign. 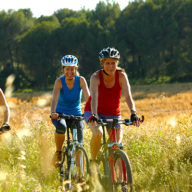 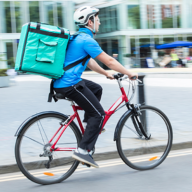 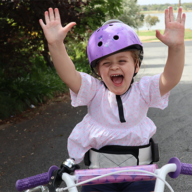 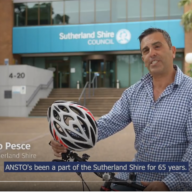 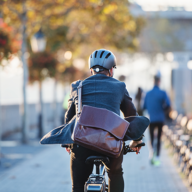 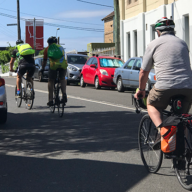 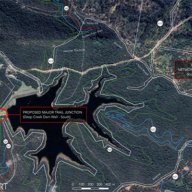