Bicycle NSW wishes to convey its condolences to the family and friends of the 16 year old boy who died yesterday when he was hit by a car around 6pm.  He was riding his bicycle along Wattle Road near Benson Avenue, Shellharbour.

In spite of the best efforts of paramedics at the scene and staff at Sydney Children’s Hospital he died of his injuries.

The 25 year old female driver has undergone mandatory drug and alcohol testing.  The Police Crash Investigation Unit is investigating. They are calling for anyone with information about this crash to contact Crime Stoppers: 1800 333 000

We also wish to convey our condolences to the family of the 51 year old man who was hit by a car whilst riding his bicycle at around 7:20pm on Monday the 27th of January.

He was taken to Shoalhaven Hospital with suspected head injuries, and died on the 31st of January.

South Coast Police have called for anyone with information or dashcam footage to get in touch with them or Crime Stoppers: 1800 333 000  They would also like to speak with two members of the public, a man and a woman, who are believed to have assisted the man following the crash.

“We are saddened by these deaths and wish to share our condolences on behalf of Bicycle NSW and our members with the family and friends of the rider,” said Bicycle NSW General Manager of Public Affairs, Bastien Wallace.

“We remind everyone to take care on the roads, especially as we expect more stormy conditions later this week, bringing reduced visibility and road debris,” said Bastien.

5 Ideas To Entertain Your Kids With A Bike

Questions from MPs are Impossible to Ignore 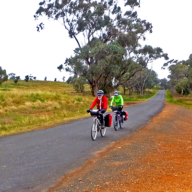 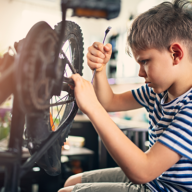 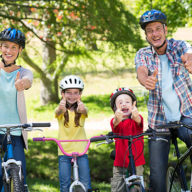 Questions from MPs are Impossible to IgnoreJun 24, 2020 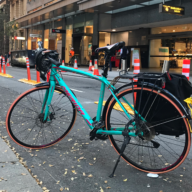 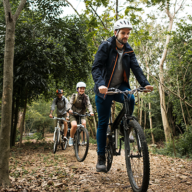 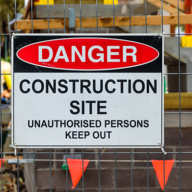