CAMWEST Bicycle User Group is inviting you to sample their self-guided rides on the Ride With GPS (RWGPS) platform. 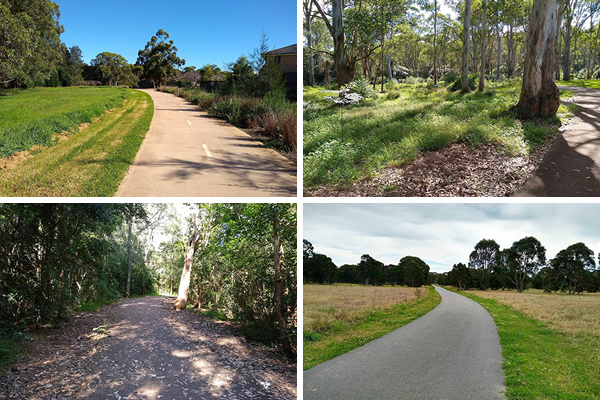 As we return to riding, it’s great to explore new areas and routes.  However, it can be challenging to navigate using paper or static digital maps in an unfamiliar area.  The RWGPS app running on your mobile device produces turn-by-turn voice cues which are customised for cycling, allowing riders to listen to directions whilst keeping their eyes on their surroundings.

CAMWEST members have started documenting some of their favourite rides around Western Sydney and beyond.  Some are well known, but there are a few lesser-known ones in the mix as well.  Additional rides are in the planning stages, and should be added over coming months.

Each route also contains some reasonably detailed descriptions which should enable riders unfamiliar with the routes to make an informed decision as to whether the route may be suitable for them or their families.  The POI (Points of Interest) overlay contains additional information such as locations of restrooms, water bubblers, food outlets and alternative train stations in case you need to bail early.

The seven documented rides currently available are between 15km and 30km in length and start and finish at Railway or Metro stations.  They are mainly on shared paths and more cycle-friendly streets.

The voice cue functionality of RWGPS is normally a paid feature, but included at no additional cost for paid-up CAMWEST members.  However, until the end of January 2022, CAMWEST are making access to the rides available to anyone who would like to trial them for free.  After January 2022, riders will be asked to officially join up with CAMWEST if they wish to maintain access.

CAMWEST have provided some helpful instructions and guides for getting the most out of RWGPS here.

“After so long in lockdown, we’d love to share some of the fantastic cycling that Western Sydney offers to a larger audience” said CAMWEST Vice President, Rob Kemp.

“Maybe I’m biased, but I reckon we have some of the best and most varied recreational cycling in Sydney,” said Rob.

Why not check out the routes here and if any are of interest to you, head over and join the CAMWEST RWGPS account. 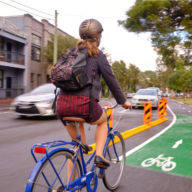 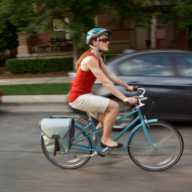 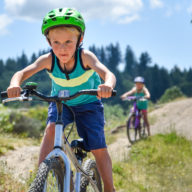 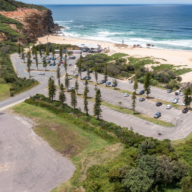