On the easternmost corner of Britain, something (other than Brexit) is rousing the sleepy seaside village of Suffolk. 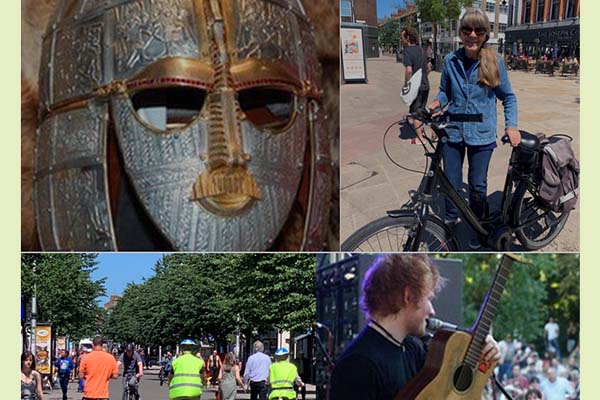 The e-bike has taken hold with such popularity that roads normally dangerous for bicycles have become safe through a critical mass of users transforming traffic culture and behaviour at a local level. On his holiday there, Ben Triefus observed,

‘Lots of people tooting around on e-bikes- even between villages on minor roads where cars usually do an average of 60-100 kmh. They have just changed the road rules to make it simple for cars- it is one full width of your car distance clear of the bike. I have not been close passed once. But I was dropped on a hill by an 80-year-old on an e-bike!’

In Suffolk, cycling is for everyone, not just the young and fit.

‘I took all the photos in about a 5-minute window... Weather to the British just is - They have the coats and boots to cope. Suffolk hills are all short, but the roads are narrow… (many) are single carriageways (with) passing points for oncoming traffic.’

‘Southwold is a holiday destination in summer with about three hire companies doing e-bikes. In the Lowestoft area there are scooters (which) are quite revealing as oldies and all are scooting - less though than bikes.’ 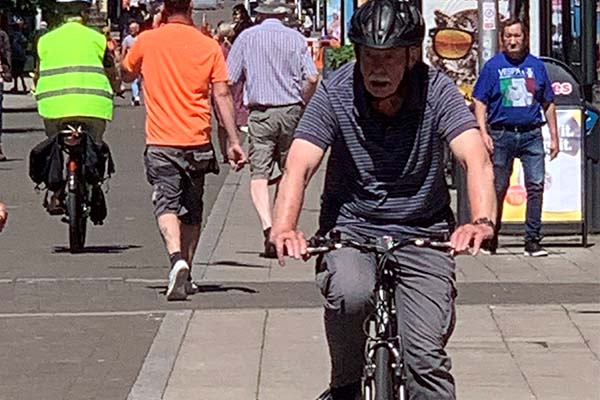 However, you choose to get around, you can join Bicycle NSW campaigns and social events to build a critical mass of riders and advocate for safer infrastructure. 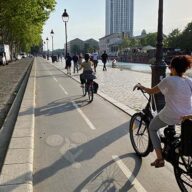 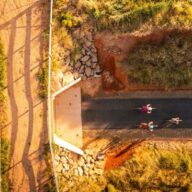 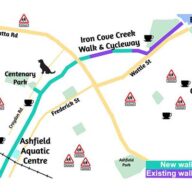 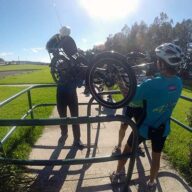 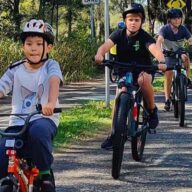 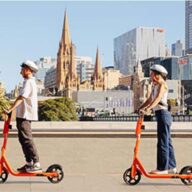 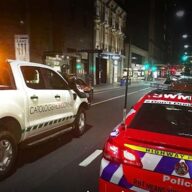 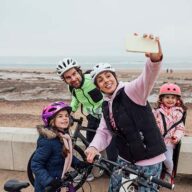