The NSW building boom has seen the number of heavy vehicles moving through communities increase.  Awareness campaigns remind bike riders to take care, but a safe systematic approach is necessary to address the real dangers.

On average 58 people are killed per year in heavy truck crashes and 1391 suffer serious injuries. Bicycle NSW supports the NSW Towards Zero campaign, but more needs to be done to prevent accidents. 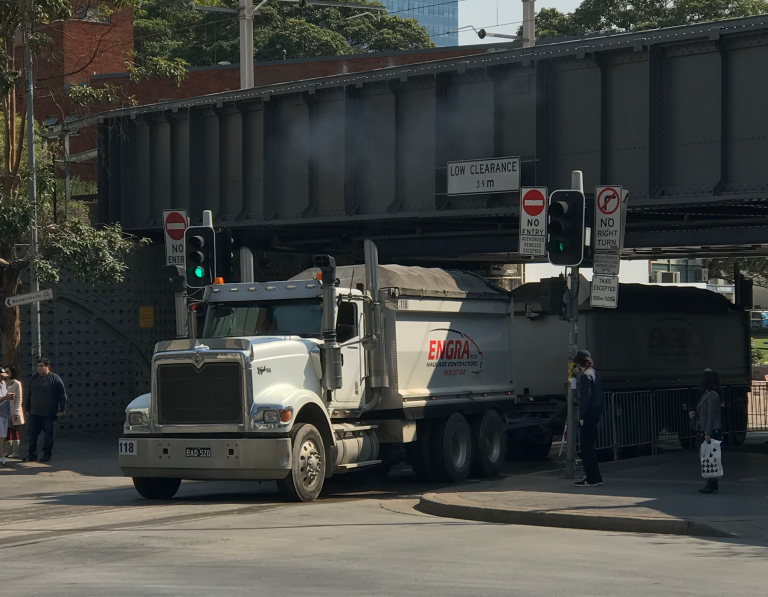 “People riding bikes can’t do anything extra to protect themselves from the heavy vehicle behind them or the one that pulls up alongside them in traffic.  Some truck companies have led the way adopting safe systems, and we want Government to bring everyone up to this standard.” Said NSW Public Affairs Manager, Bastien Wallace.

Transport for London has mandated many of these standards for heavy vehicles operating within it as a safe systems approach to protecting people who walk and ride bikes.  Bicycle NSW is calling for the NSW Government to adopt these measures as a matter of urgency to protect vulnerable road users in our state. 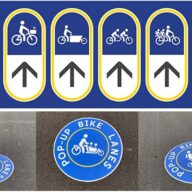 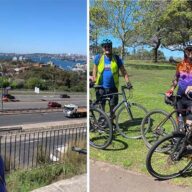 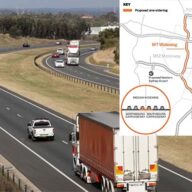 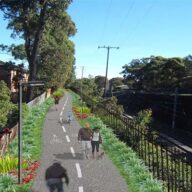 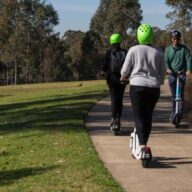 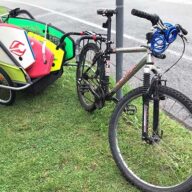 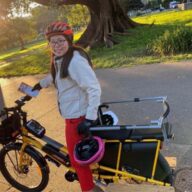 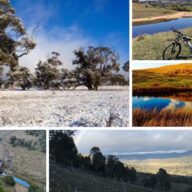